The Croatian National Tourist Board sends out a nice image brochure over Croatia, avery detailed map, a tourist map and a useful brochure on "water sports in Croatia". In addition you receive a price list of Marinas (however, the prices given for Marinas are too low). You can also get information at tourism associations in the Istria region und Rovinj.

The Adriatic Croatia International Club (ACI) owns 21 important marinas such as Pula, Split und Dubrovnik. On request (aci@aci-club.hr) the ACI sends out an image brochure on their harbors wirh an extensivee description and aprice list. The ACI marinas offer high standard service, for example electricity and water at almost each mooring and well cared for sanitation. For a 10mt. yacht price 30 EUROavarage.

The Allgemein Deutsche Automobil Club E.V. (ADAC), (Am Westpark 8, 81373 München, phone 089-76760, fax 089-76764707) sends out a touring package for the journey on request. The department for "sport shipping" edited a free brochure "Sport Shipping Croatia". As an owner of a yacht, the ADAC makes out an International Boat License to You, with wich you get a discount for the mooring in a ACI Marina.

The national currency is the Croatian Kuna(Kn). There are bankonotes of 5, 10, 20, 50, 100, 200, 500 and 100 Kunas and coins of 1,2,5,10,20 and 50 lipas and coins of 1,2,5 and 25 Kunas in circulation (100 lipa = 1 Kuna). The money can be excanged in official exange offices (bank, post offices, hotels, torist agencies) according to the current excange rates. Excange rate changes during the year from 7.3 to 7.4 kn for 1 euro. The payments may be done by credit cards (Diners, Visa, American Express, Eurocard, Mastercard) and Eurocheques. The same regulations as elsewhere in Europe are valid on the roads of Croatia. Speed limitatations are marked on individual roads. Petrol stations work according to the established schedule , and some of them , mainly on mayor roads are open non-stop. 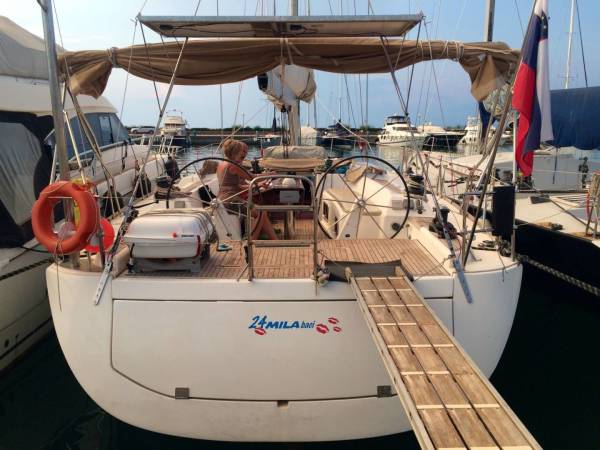 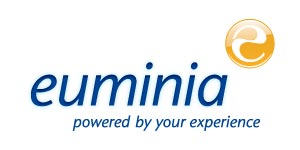